Something to Think About

Live in harmony with one another. Do not be proud, but be willing to associate with people of low position. Do not be conceited.
Romans 12:16

Thanks and Blessings to BibleVerses.net for the daily verses.

You are here: Home / Thoughts and Discussions / Random Topics / Theory of Everything 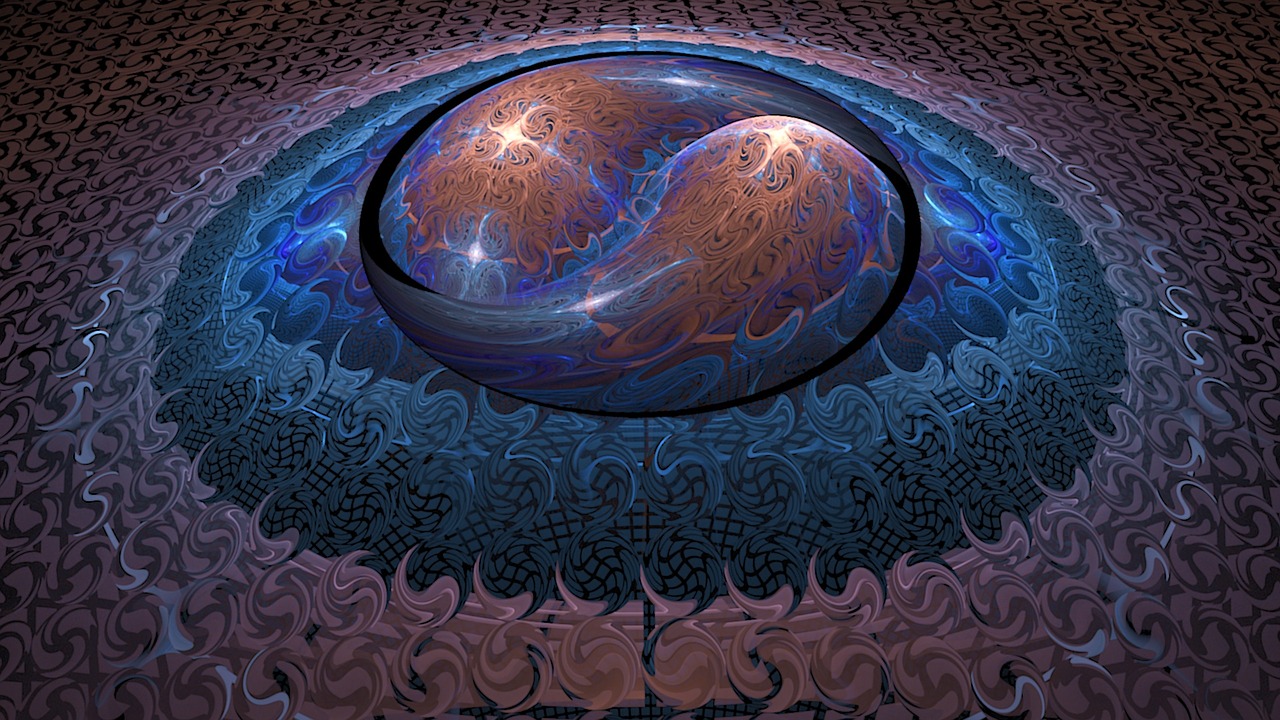 is a model in particle physics whereby the Standard Model, which defines the electromagnetic, weak, and strong forces, are merged into one single force. The laws in particle physics do not match the Standard Model. This has been the quest to find the single answer that unified all. However, unifying gravity with the other three interactions would provide what is called the “Theory of Everything” (TOE), rather than a GUT which is an intermediate step towards a TOE.
Consequently, Einstein’s theory of gravity, called general relativity, can explain everything from the movements of planets to the physics of black holes. However, it simply doesn’t seem to apply on the scale of the particles that make up atoms. To predict how particles will behave, we need the theory of quantum mechanics. Quantum mechanics explains the way particles function, but it simply doesn’t apply on any scale larger than an atom. The elusive solution for combining the two theories is the Grand Unified Theory (GUT).
Not to leave you behind here, Gravitational Time Dilation is the phenomenon that the further you move away from gravity the faster time passes. This was predicted by Albert Einstein originally in his Theory of Relativity and it has since been confirmed by tests of general relativity. Therefore, TIME is not a constant. This is what Einstein meant by saying “reality is merely an illusion, albeit a very persistent one.”
Electricity can be transmitted distances ONLY by adding a cycle (Alternating Current) whereby without a cycle, DC (Direct Current) quickly dissipates due to the resistance of the medium through which it is trying to pass. The cycle is the key to using electricity. We need the wave motion between two extremes to perpetuate our existence. It cannot be sunny and bright every single day with no rain and still survive. The Earth turns to an ice age and then reverses with global warming as a natural cycle set in motion by the beat of the Sun. If the Earth ever became totally covered in snow and ice, it would fall into the White Earth effect and die reflecting sunlight unable to ever warm back again.